The Volvo is well known car manufacture in this modern era as it gives the safety under sexy skin.
As this S series from Volvo which is the best sedan section is coming to India in late 2019. Lets have a look of the car below with details. 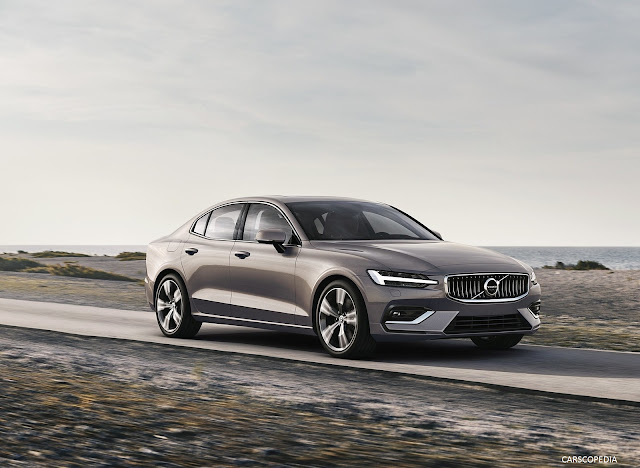 The premium sedan brimming up with the luxury. As the appearance of this car is a symbol of racing spirit in it. As from the first look it falls into the eyes with the extremely pleasant curves. Each and every curve on this sedan is the example of respectful Engineering and the use of Technology used for the manufacturing of this beautiful car. 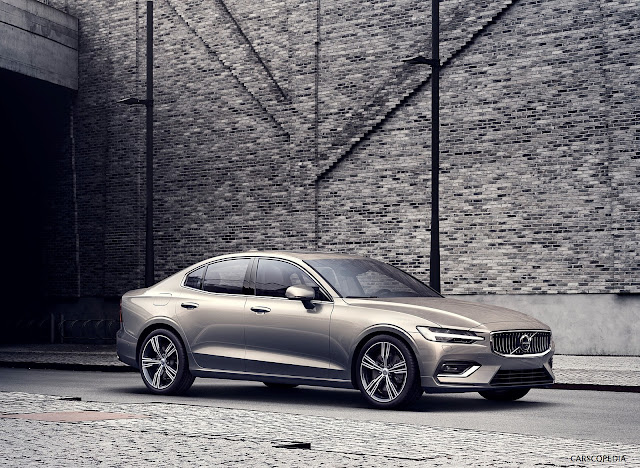 As keeping the eyes on the front section the blacked out grille in addition with  gold brake callipers is presenting this car at another level of luxury loaded with happiness. The DRL is amazing when the key is plug in it automatically turns on as it is very different as compare with other car manufacturers. The area assigned to the fog light is not to high or low this helps a lot in some bad weather conditions. 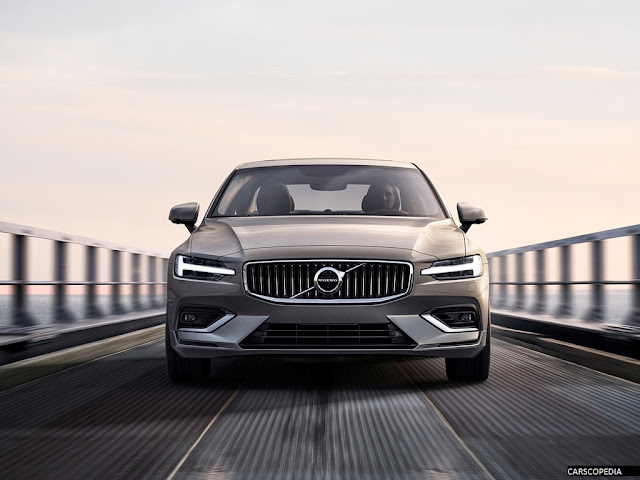 The lightweight 20-inch wheels is the rebirth of a soul with fresh look as this car only need some small changes into few sections so as to improve the appearance and the performance of the car. As Volvo is known for its quality which is the first factor for this brand. 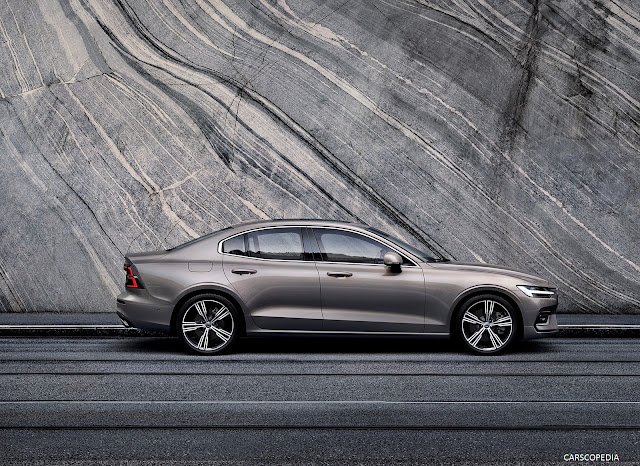 The enlarged hood is one of the leading character of this luxury sedan. As all the curves present on this car is amazing and enhancing the appearance of this car. The sunroof of the car is quite as same size comparing with the other Luxury sedans present in the market. 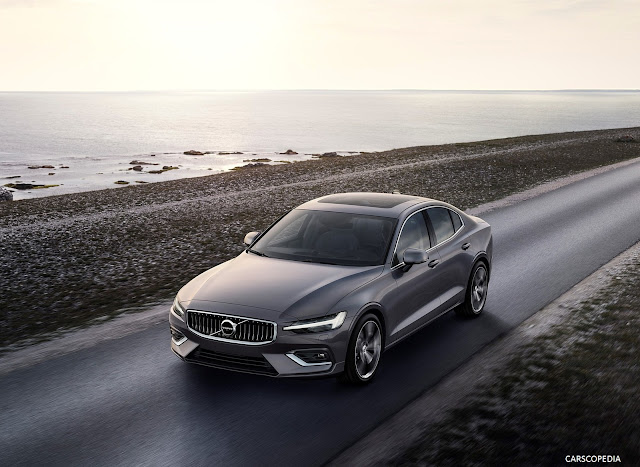 The design of the tail-light of this car is very elegant. The upper part of the tail-light which is separated by the number plate section is courteous. The angle of the rear windscreen is extremely pleasant it gives more storage capacity along with the beautiful appearance. The chrome exhaust vents present on the rear bumper is eye catchy and the distance between the two exhaust is defined by other chrome line is impressive. 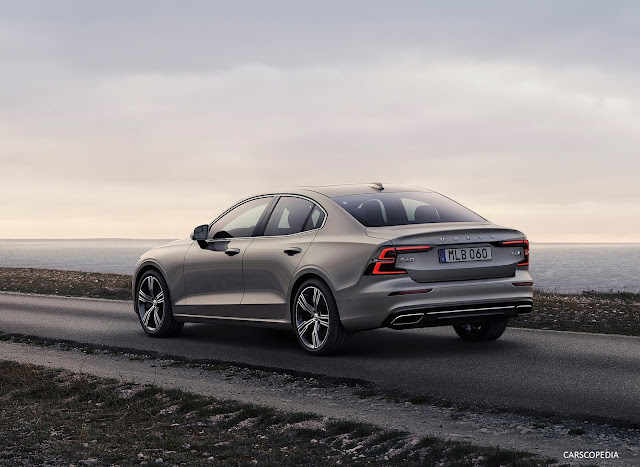 The interior of the car is an intricate part of this whole car. Loaded with features and every thing is designed to keep in mind the perfection and the needs which should be present in modern cars. As nowadays it is not about a good looking interior but also the features should be useful for the driver as well as for the passengers. 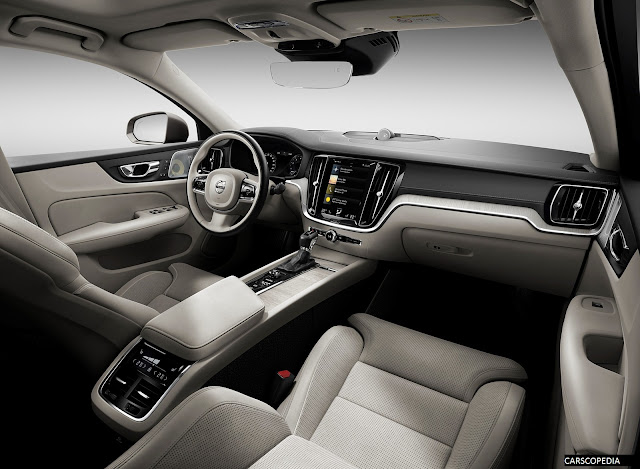 The touch screen panel in the middle of the dashboard is somehow different in the size as it is more longer in its length attached with the AC vents. The Infotainment system is supported by Android and Apple CarPlay which is very reliable in use or can say that user-friendly which is very important.
The presentation of all over theme is very attractive. 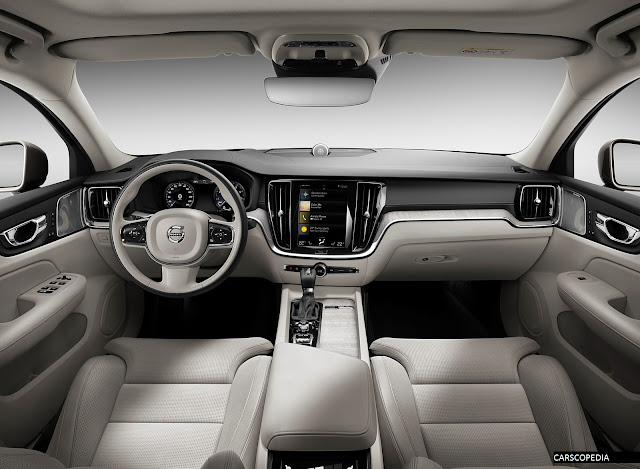 Space is the need in the cabin as in the front row it is visible that the front dashboard is designed very clearly with all the necessary features. The space is everywhere as beside the gear lever there is a storage box operated with a shutter cover for its opening and closing. Although the elbow rest is very wider so that can be used by the driver and the co-driver. 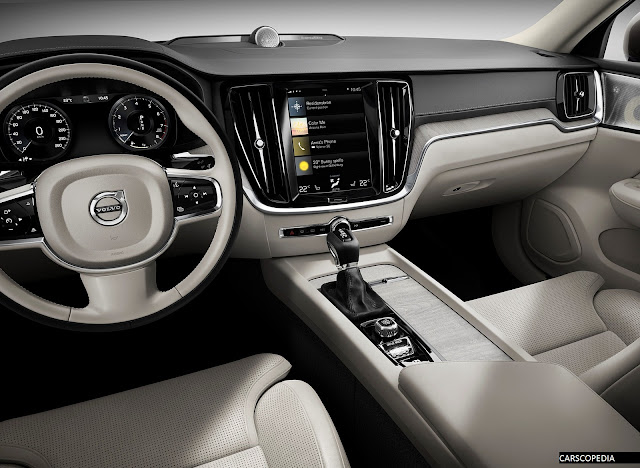 The digital speedometer is present with  a lot of features on the steering wheel. The clock and the Temperature section is in the middle of the meter. Moreover the panel for the gear position is placed under the RPM section which is quite better option. The controls consist on the steering wheel is connected with the touchscreen infotainment system. 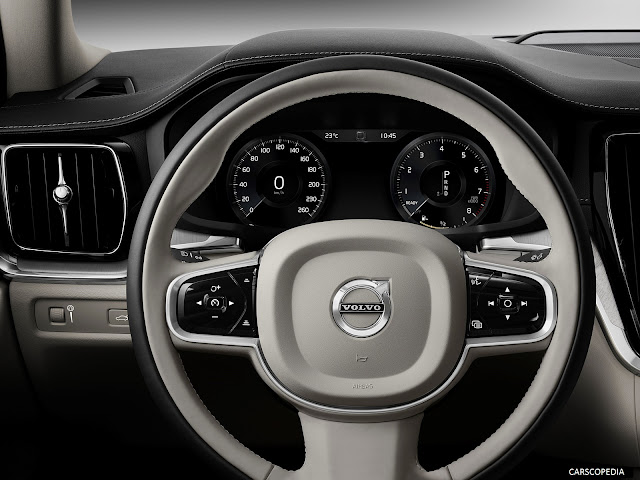 Volvo will also introduce the T6 and T8 "Polestar Engineered" petrol engines at launch. The T6 all-wheel drive gets a 2-litre in-line 4 motor which is turbo-charged and pumps out 310 brake horsepower at 5,700 rpm and 400 newton metres of peak torque between 2,200 to 5,100 rpm. The power is distributed to all 4-wheels via an 8-speed automatic.

The other model that we drove was the top-of-the-line T8 trim which gets a 2-litre petrol engine up front and an electric motor at the rear, making the car a plug-in hybrid model. On sheer electric power, the S60 T8 can go up to 45 kilometres. It is expected to come to India in the second half of 2019.

August 31, 2019
THE NEW MPV OF TOWN ABOUT THE CAR The Maruti Suzuki's new MPV XL6 based upon the design of present Ertiga with some cosmetic changes this car comes with some first new segment features. This is the first car for NEXA coming up with three row Seats presenting with better Crossover Styling. EXTERIOR Having a look from the front angle the view it gives the glimpse that car is having something makes it more flamboyant from the present model of this car that was Ertiga. The placement of the logo is perfectly arranged among the chrome grill. The length of the car is 4475mm, width of 1775mm and height will be 1770mm. The turning radius of 5.2 meters. The new designed LED Headlamps with integrated Day Running Lights (DRL'S) along with the indicators.The size of the headlamps is nicely optimized so that it did not appear to be a giant lights.  . The chrome front grill is bold and joined with the headlamps with the DLR's that is tremendous becomes the cent
5 comments
Read more