Most Expensive New Car Ever

The Atlantic Type 57 was the expensive car to be old before the World War II with the price tag of  $12.45 Million now converted in to Bugatti La Voiture Noire which is revealed at Geneva Motor Show the expected price for this car is $18.68 Million including taxes. 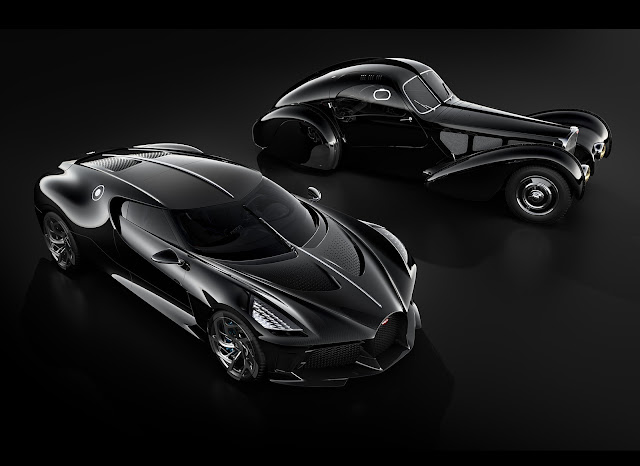 Bugatti's La Voiture Noire is the most expensive new car ever made as the Italian Manufacturer put more efforts to make the design of the car pure aerodynamics so that the can meet upto all the possible parameters as Bugatti is well known brand for its Speed. 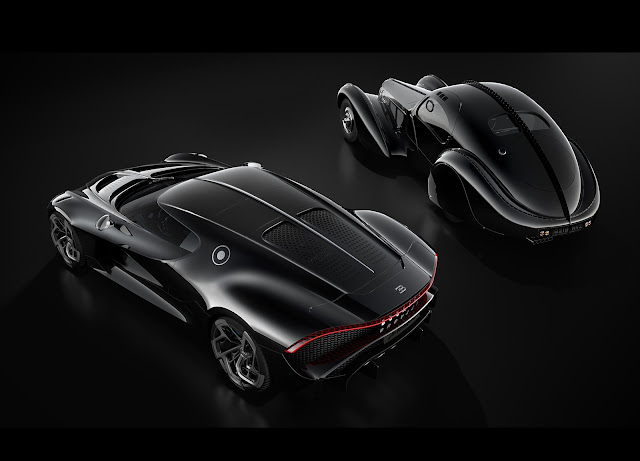 Having a look on the side view of this massive beauty is just telling that i am ready to fly with all the curves. The wheels are well designed to balance the vehicle while on the top speed as the spokes of the car is having strength and endurance to handle it in every situation made up with the composite materials in addition with lot of carbon fiber is used to make it more lighter. 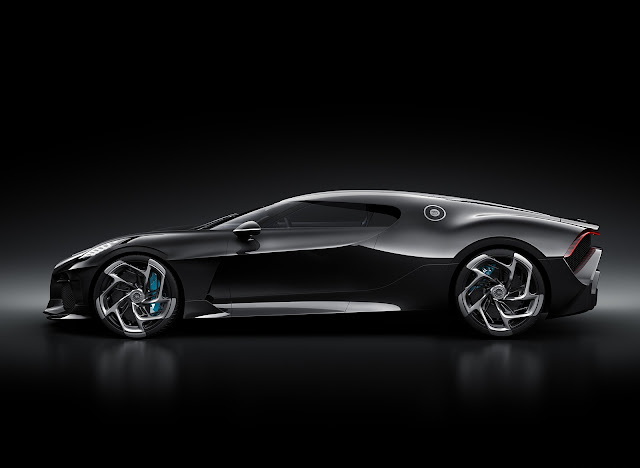 The Design is purely inspired on the basis of High Speed machine running on four wheels as the Bugatti is always the trend setter for the Top Speed cars loaded with W16 Engine 8.0 Liters producing the 1479 HP from 0-60 mph in 2.5 seconds and the Top Speed is 261 mph. 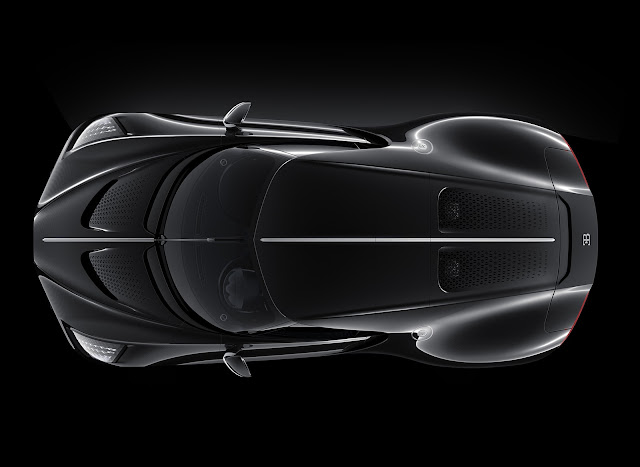 The LED Headlights of the car is nicely placed and are widen so that the vision can be more longer. More space in front bumper so that the air can be easily passed away all the loops are efficiently managed so that nothing can be interrupted. The center line passing from the hood to the back of the car giving the elongated elegant look. 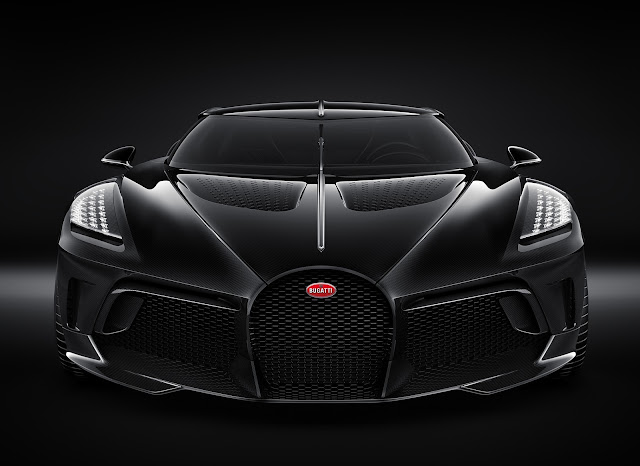 The dorsal fins on the back is made up from the Aluminium with the separation from the front to the back end that ends up with the logo of Bugatti. The back is broad so that to increase the size of the back bumper. Having a glance from the top shows that the design of the car is based on the Atlantic Type 57. 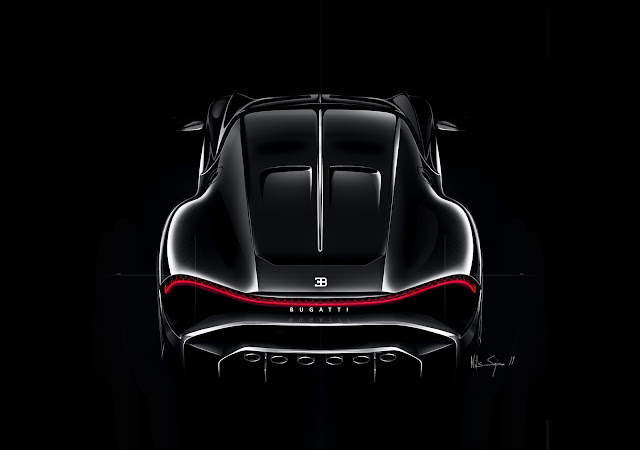 The combination of the back grille connecting the upper part with the fully LED Taillight having curves at the end in addition with lot of small pores to increases the performance of the car so that more air can cross. On the other side the lower part consisting the six exhaust holes as the original. 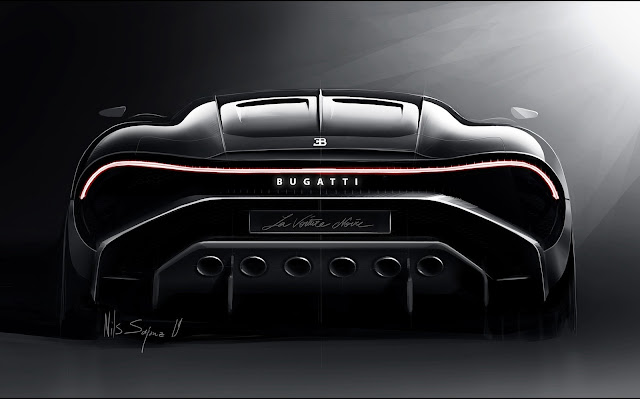 The Legendary mark of the Bugatti Grill is still the same as the Horse Shoe shaped with small outlet  to get more articulate can be intake to make structured as the elongated hood section need more air as the W-Engine is need more ventilation to meet up all the possible framework. 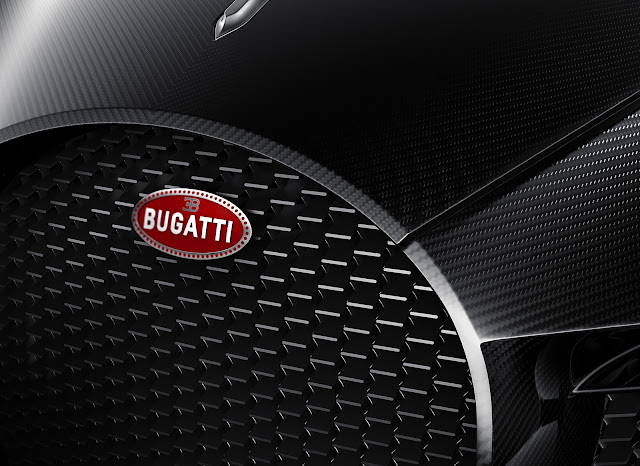 The Taillights integrated with widen length of LED Light Strip presented in a wave which enhance the outer-look of back side of the car As the interior of the car is not revealed yet it will  be get disclosed when the car is going to be officially launched . 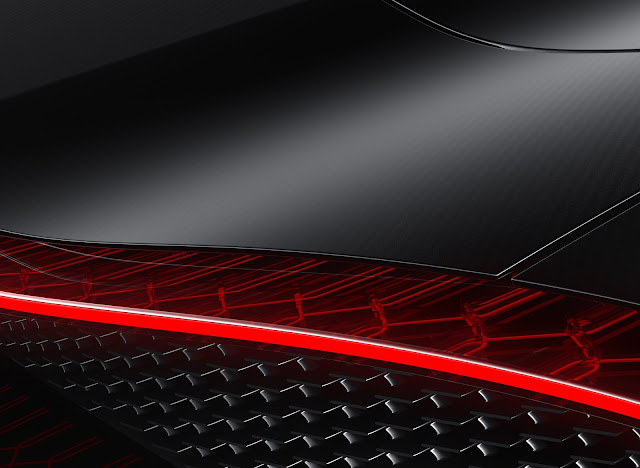